Change of Command for the VCC

The torch of knowledge changes hands as the current Commander of the VCC, Lieutenant Colonel (VCC) Terence Wing VR steps down from his Command on 31 December 2020 after 6 years of being in the position and 13 years with the organisation.

Lt Col Wing joined the organisation after completing his military career as an officer with the Princess of Wales’s Royal Regiment and took up post as the Training Officer of the Portsmouth Division RMVCC in 2007; he then went onto become the Commanding Officer of the Division in 2009. After completing his time with Portsmouth Division RMVCC he was promoted to Lt Col in 2014 to take up the post of Commander VCC. He has steered the VCC into the organisation that it is today, fully sponsored and recognised by the Ministry of Defence. He has tackled the challenging issues of establishing the VCC as a single service organisation complete with a new headquarters, setting up the VCC Training Centre, establishing a VCC wide cadet training syllabus, organisational expansion, and forming independent charities – all with commitment, energy and passion.

Lt Col Wing said “It has been a genuine privilege to command the Volunteer Cadet Corps and, whilst it was a very difficult decision to step down, I know the organisation is in great shape and in safe hands for the future. I thank all cadets, adult volunteers and wider stakeholders of the VCC for their support and friendship, and wish them continuing success.”

Lt Col Wing has committed to his VCC duties whilst owning and managing a successful facilities management company in Hampshire.

Having been with the VCC since 1982, Maj Spratt has progressed through the ranks as both a Cadet and Cadet Force Adult Volunteer. Formerly the Commanding Officer of Portsmouth Division RMVCC, Maj Spratt has held a range of appointments in his 32 years of volunteering, including Company Commander and Chief Instructor – indeed, he’s the first VCC ex-cadet to go from the very bottom to the very top in the organisation.

He said: “I am delighted and honoured to be appointed as the next Commander of the Volunteer Cadet Corps. Watching our young people develop and ‘Meet the Challenge’ of modern life is truly inspiring but I know that the organisation would not enjoy its superb reputation without the determination and commitment of an excellent team of permanent staff working with an amazing network of adult volunteers.  I have enormous respect and gratitude for everything that Colonel Terry has achieved for the VCC during his tenure, and I am looking forward to helping the organisation grow and march confidently into the future with my dedicated Senior Leadership team.” In his civilian life, Maj Spratt lives in Hampshire and works as a corporate real estate director for part of Cambridge University. 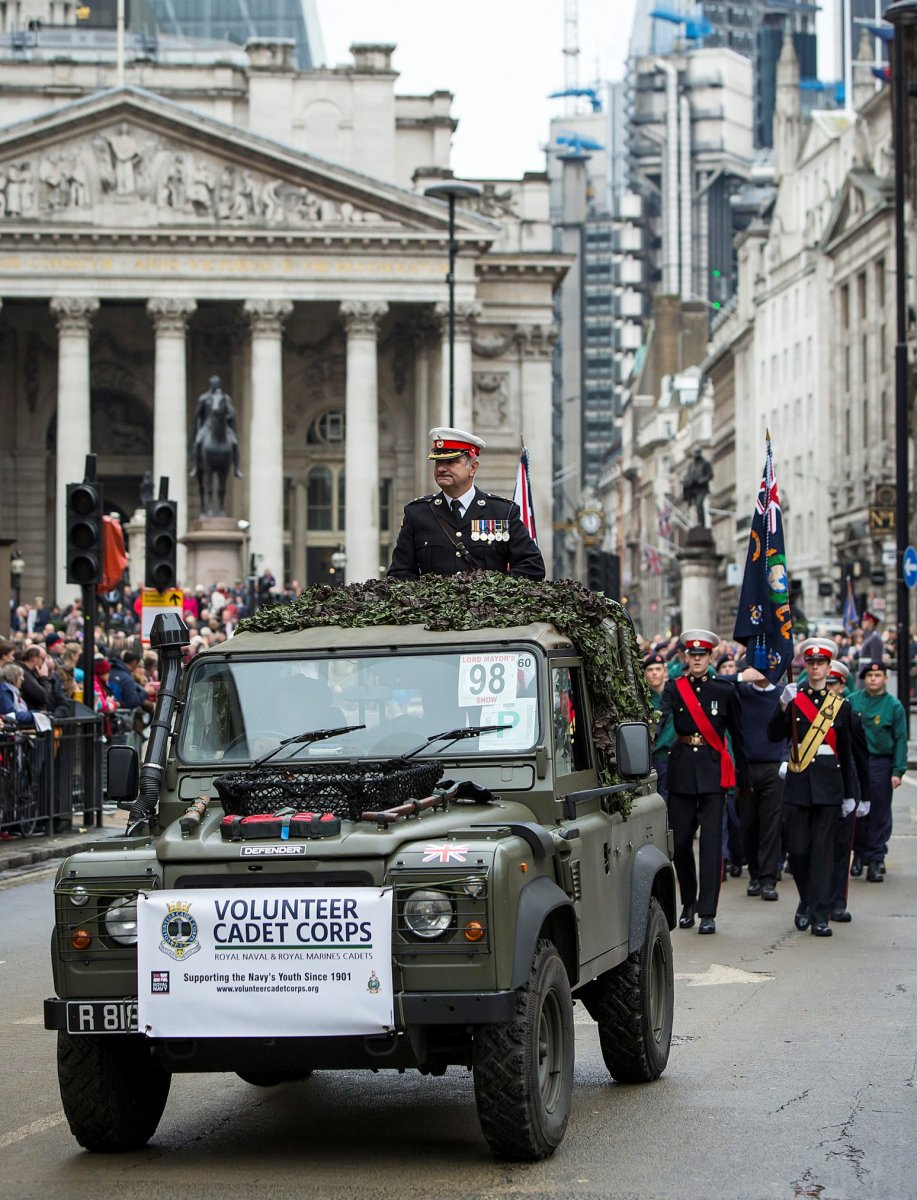